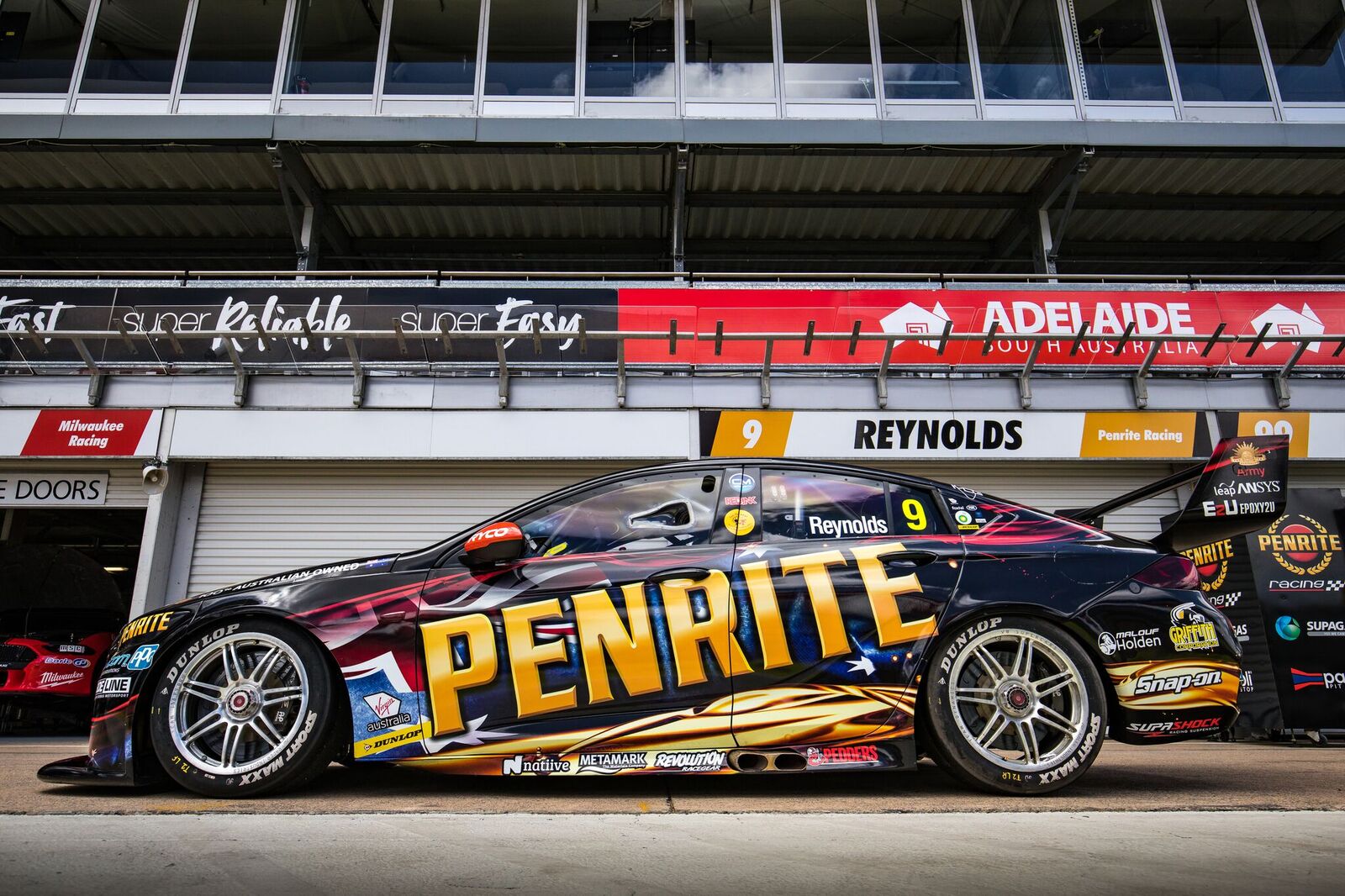 The off-season has well and truly finished for the Virgin Australia Supercars Championship and David Reynolds will take to the track in his new chassis for the first round of the Series at the Superloop Adelaide 500 this weekend.

Reynolds and the team completed an initial shakedown of the new car at Phillip Island last week, where the day was deemed a success.

“The shakedown was really a day to just iron out any little issues and properly run everything in, just as you would with anything new,” said Reynolds.

“It was a really positive day and the new car didn’t have any major issues, so we were able to start to get an understanding of the aero package, which is a big change for us this year.”

The entire Supercars field also completed a compulsory test day at The Bend Motorsport Park, Tuesday 18th February, where Reynolds was able to put his new machinery further to the test.

“We learnt a lot today and confirmed our learnings from last week, now it is just a matter of what we do with it,” said the 34-year old.

“Although it’s still early, the new car feels wonderful so I am really excited to see what we can do.”

Reynolds has previously had impressive results at the Adelaide street circuit, comfortably sitting inside the top ten last year for the entire weekend and coming as close as third in Sunday’s Top Ten Shootout. There’s no doubt the Penrite racer will be pushing hard in hope of claiming some silverware.

“I do thoroughly enjoy this round,” said Reynolds.

“The vibe, the people, the weather – just everything is buzzing so it makes for a really good weekend.

“I also love the street style circuits where they are fast flowing and require a lot of concentration.

“Last year we certainly had potential to be on the podium but just couldn’t convert. So hopefully this year is our year!”