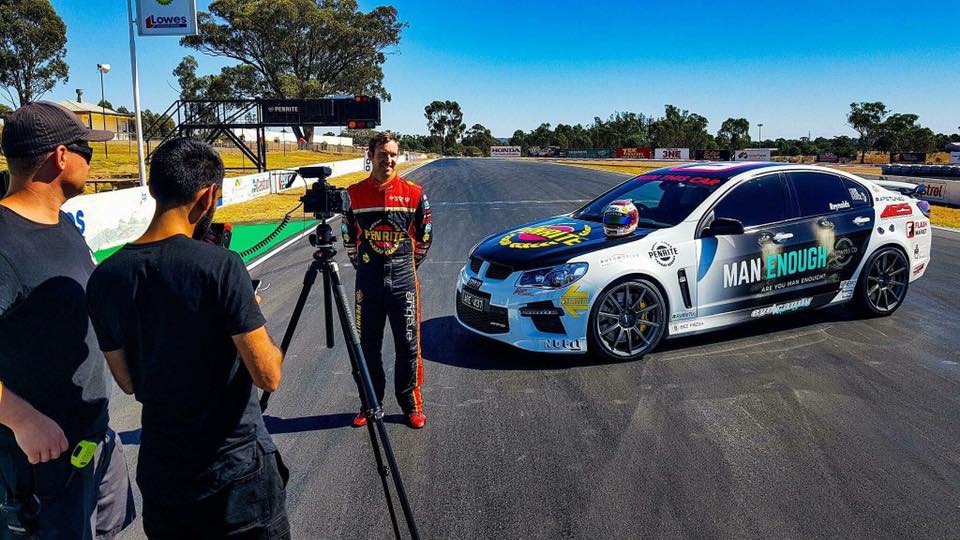 David Reynolds is announced as the official ambassador for Happiness Co and their campaign, Man Enough. Happiness Co are a movement devoted to helping people through unhappiness in their lives and are the founders of the movement, Man Enough.

The Man Enough campaign is compromised of three aspects; a social movement, live events and online personal challenges that encourage men to engage in awareness exercises as well as develop tools that will help them through life’s challenges.

The Man Enough movement has created a real, relatable environment for men, creating a new awareness of what a ‘real man looks like’. The campaign focuses on allowing men to understand the true strength in vulnerability and that being ‘man enough’ is being able to be open, to share, to cry and also to seek help.

Reynolds could not be happier to be joining forces with the movement and is looking forward to being the official Ambassador.

“I’m super pumped to be teaming up with Happiness Co and the Man Enough campaign as it’s something that’s close to me.

“I hope that I can be a great Ambassador and role model for this movement and can encourage all the men out there that it’s okay to speak up!

“I can’t thank Julian (Founder – Happiness Co) enough for his support and look forward to a great 2018 season,” said Reynolds.

Julian Pace (Founder – Happiness Co) could not be happier to have Reynolds as the Ambassador of the Man Enough campaign.

“It’s incredible to have Dave on board leading the way as a proud Ambassador for Man Enough and the whole motor sport community. His support will be so valuable in helping men in 2018. We are excited to see his success on the track,” said Julian.

On Track With MOMO in 2018
Scroll to top