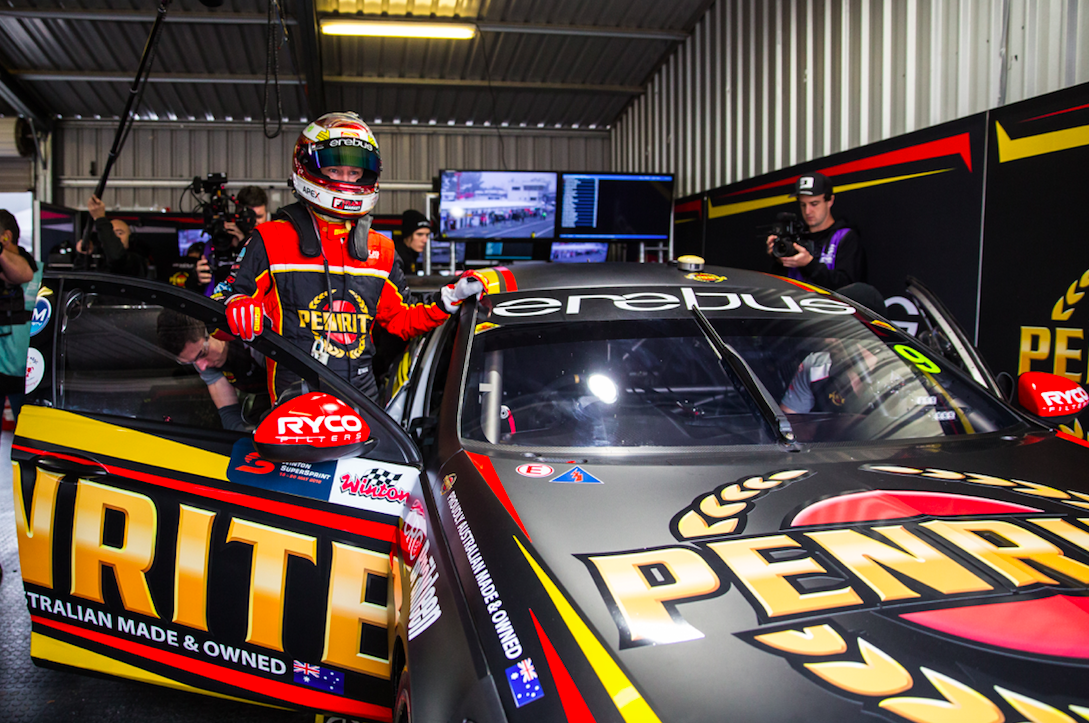 Well it was a bit of a shocker weekend for me at Winton!

Friday, it decided to pour down with rain – so practice was certainly interesting! We took the opportunity to put both Luke (Youlden) and Will (Brown) in my car and give them a spin before the Endurance season starts. It gave us a good chance to get their feedback on what they thought of the car as well as give them some time behind the wheel.

We rolled up Saturday and qualified 17th, we really should have been in the top ten, but there wasn’t much separating the field and I was 0.1s off from my teammate Anton who was in P9 – so there wasn’t much I could do!

Saturday’s race I got a really good start, which in this instance wasn’t a good thing as I found myself caught up in the chaos with Le Brocq and Stanaway who I thought I had managed to avoid, however Simona in the NISSAN chopped me up and damaged my steering. The crew did a really great job and put a new steering rod and wheel in and managed to get me back out with 6 laps to go. So I rolled around purely for points and finished the race in 25th.

Unfortunately Sunday’s qualifying didn’t go to plan either – after a new component in the car failed and forced me to retire, leaving me to start from the rear of the grid. I got a really good race start, but couldn’t really go anywhere. I pitted quite early and took a risky strategy with a long stint in the end and managed to make up a number of spots and finished up 15th from 26th – which I was pretty happy with considering how hard it is to pass around Winton. We changed the car a lot over night and I think the car would have been a jet in qualifying, but unfortunately we didn’t get to show it this weekend!

After the weekend, I’m currently sitting 4th in the Championship – 318 points behind McLaughlin in first place.